Target audience: Any body who is addicted to cigarettes.

Location: Any where these cigarettes are sold

Target audience: Anybody who buys light bulbs (everyone).

Location: In your house or wherever you want to use light bulbs.

Message: If you can’t read the fine print, it says “Ordinary bulbs are killing the environment”. I thought this ad was interesting because the light bulb is also a rope that is used to hang people. They are telling you to switch to Compact Fluorescent Lamps so you can save more energy and help the environment. 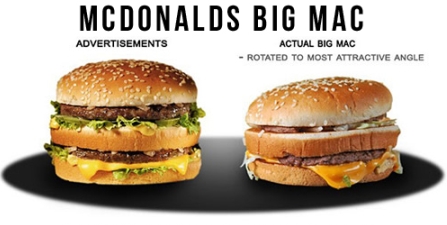 Location: Everywhere in the world (McDonalds is national)

Message: I thought this ad was interesting as well because no matter how good they “look”, they are still bad for your health. When you actually buy a McDonalds Big Mac, it doesn’t even look like the picture in the ads. McDonalds uses good looking food images so they can persuade you to buy their food.

Target audience: Any one who is looking for a new phone

Location: Any where the Sony Xperia Z phone is available

Target audience: Anybody who is looking for a phone

Location: Any where in the world. Androids and Iphones are sold everywhere.